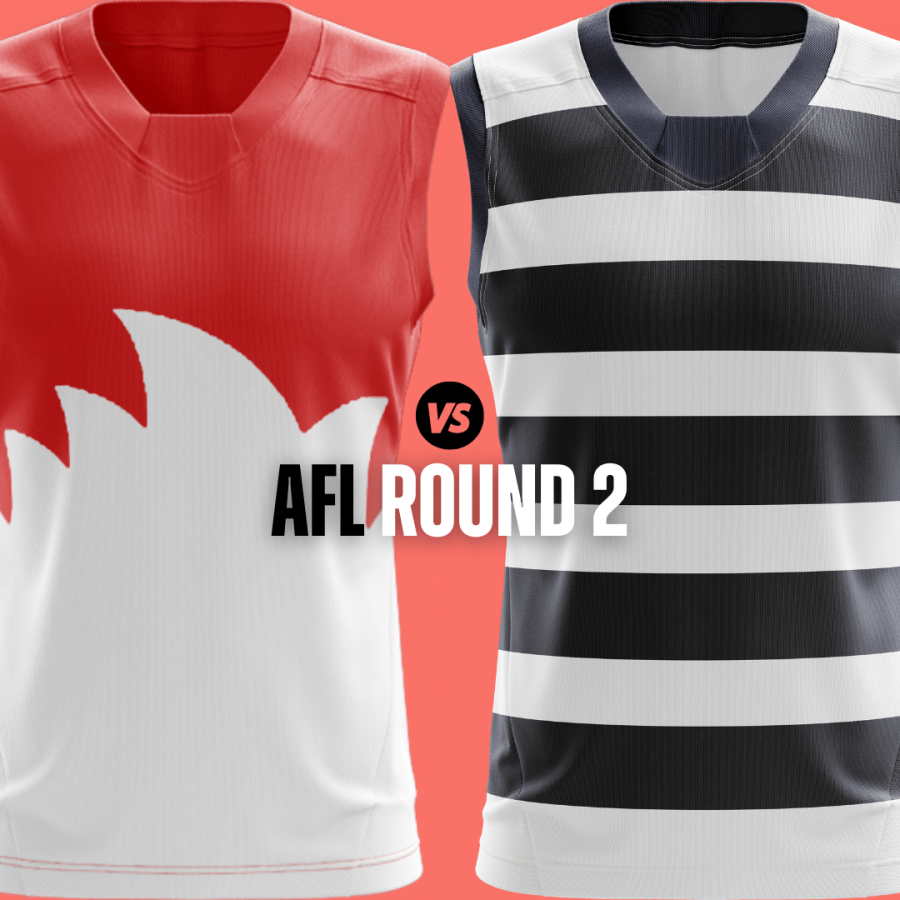 Two stalwarts of the AFL will butt heads on Friday night when Sydney welcomes Geelong to a rain-sodden SCG.

Both teams come into this blockbuster clash off impressive Round 1 wins with the Swans finishing with a swagger against the Giants, while the Cats played the Bombers off the park.

The talk of the town is whether or not Buddy Franklin will reach his 1000th goal in this match, but with the torrential downpour forecast for Sydney, it is going to make life for the big forwards a bit difficult.

Sydney and Geelong possess dangerous small forwards capable of making the most in this wet weather with Tom Papley up one end and Tyson Stengle at the other.

The battle of the midfields is going to be important in determining the outcome of this clash.

The Swans, with their youth and vibrance gliding through stoppages and the old heads of Geelong looking to monster their younger opposition.

There was much to like about what both teams dished up last week.

Sydney plays a brand football that will stand up in almost any game, while Geelong has match-winners all over the park.

Jeremy Cameron has been passed fit for the Cats after copping a heavy knock last week and Mitch Duncan is also likely to be named.

The weather is probably going to turn this into a low-scoring slog fest.

Cats at the line.